With his current “Unlimited” tour, David Garrett is celebrating the tenth anniversary of his crossover music with his fans. The star violinist knows how to delight multigenerational audiences with the classical instrument in a way like no one before him. His repertoire includes rock and pop hits by ACDC, Metallica, Coldplay, Michael Jackson and Stevie Wonder, which offers a striking contrast to his interpretations of classical pieces by composers such as Bach and Beethoven. The tour began in May – and David Garrett has delivered awe-inspiring performances in seventeen halls and arenas in Germany alone. And he always has his loyal companion with him: his Stradivarius from 1716!

The top violinist insists on exclusivity not only when selecting his musical instrument, but also makes no compromises when it comes to his on-stage performance and comfort on the road – which is why provisions, his violin case and luggage for the journey to the Festhalle Messe Frankfurt are loaded into a Niesmann+Bischoff. David and his closest crew members are delighted by the leisurely feel and comfort provided by the special tour bus while on the road. While David is fond of relaxing in the ARTO 88B on drives from one location to the next, his manager likes using the time to work on upcoming plans in the third pilot seat.

When not on stage, the entire crew also enjoys spending time in our premium motorhome and have been known to joke around as a Facebook post from their drive to Schwerin demonstrates: the stowaway with glasses, grey hair and a big nose was instantly dubbed the new mascot and now has his very own spot with guaranteed comfort in the Arto 88B.  That kind of spontaneity and fun is something you’ll only find among relaxed artists and down-to-earth campers who simply know how to appreciate the luxurious freedom and unparalleled comfort provided by a Niesmann+Bischoff. 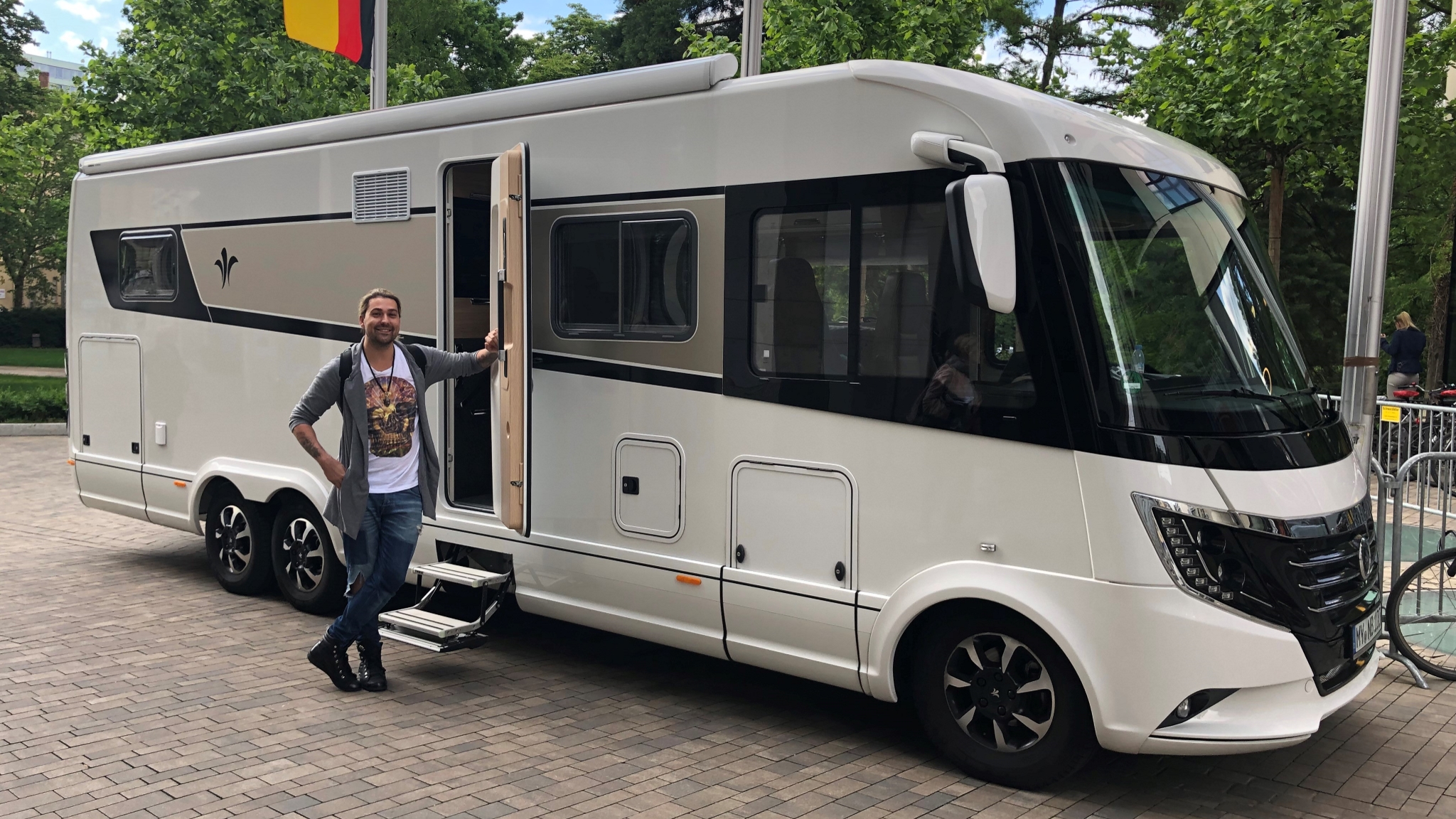 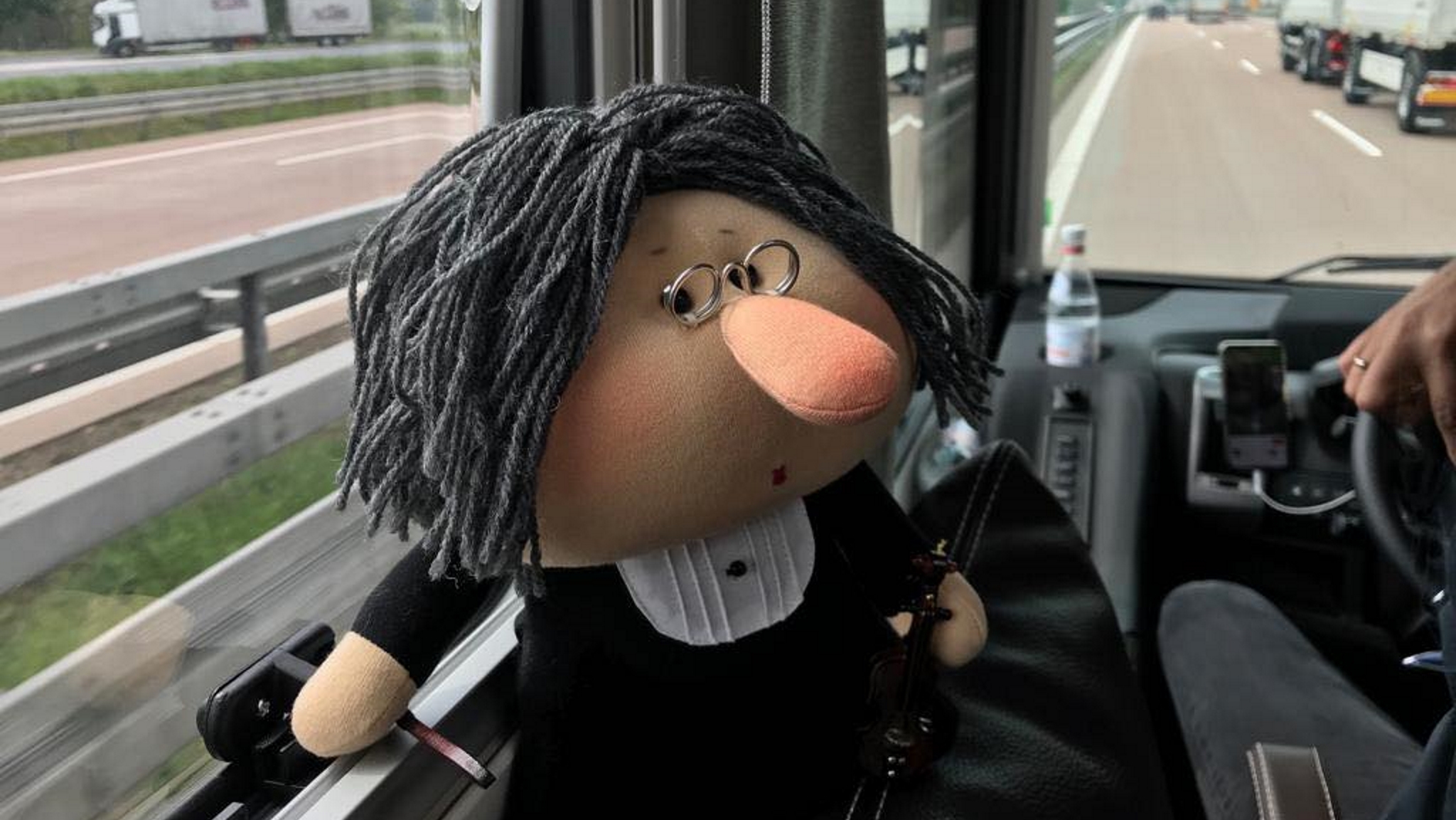 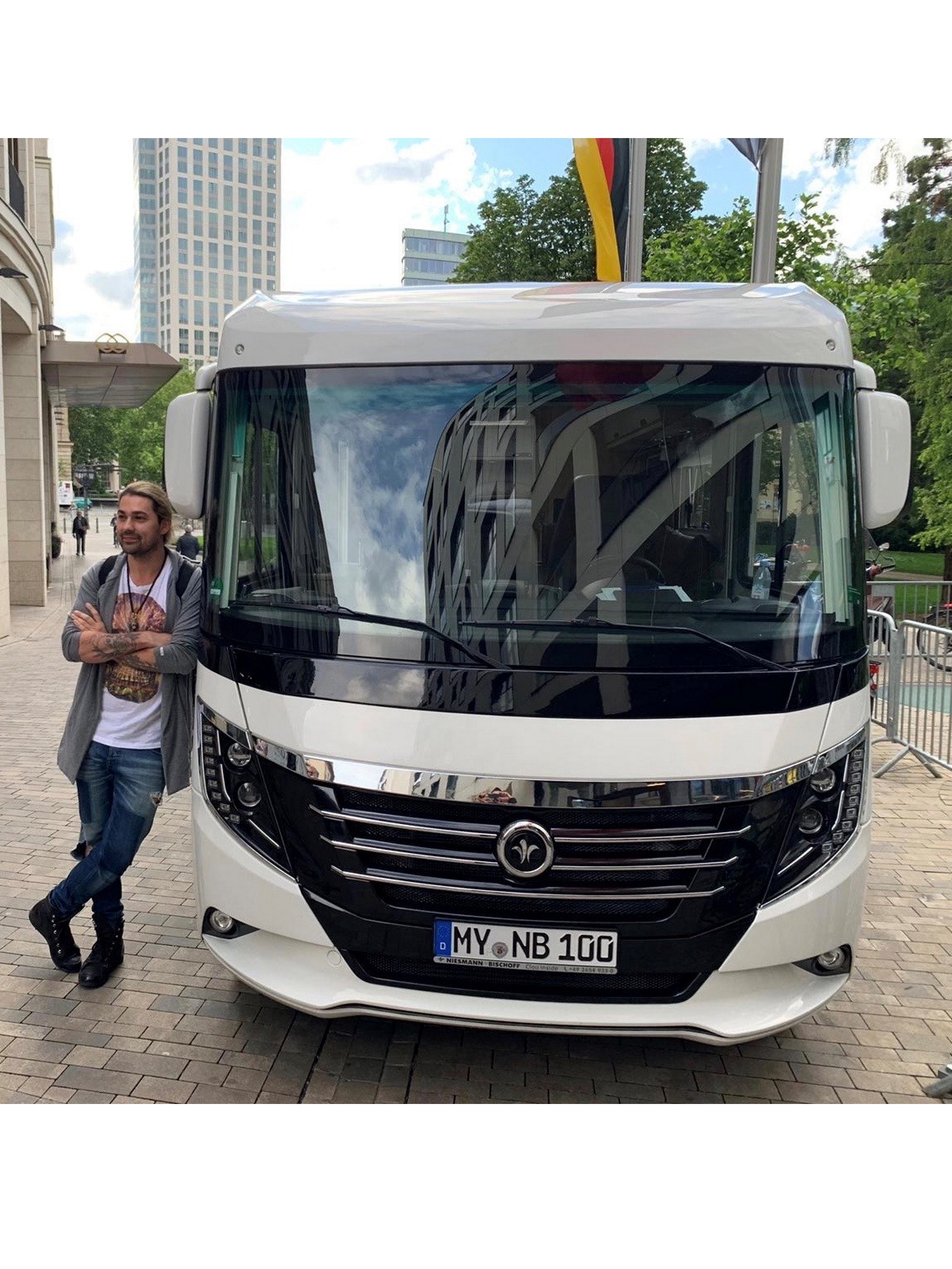 This motorhome breaks all the rules The new iSmove

Coronavirus TOGETHER, WE CAN DEFEAT IT