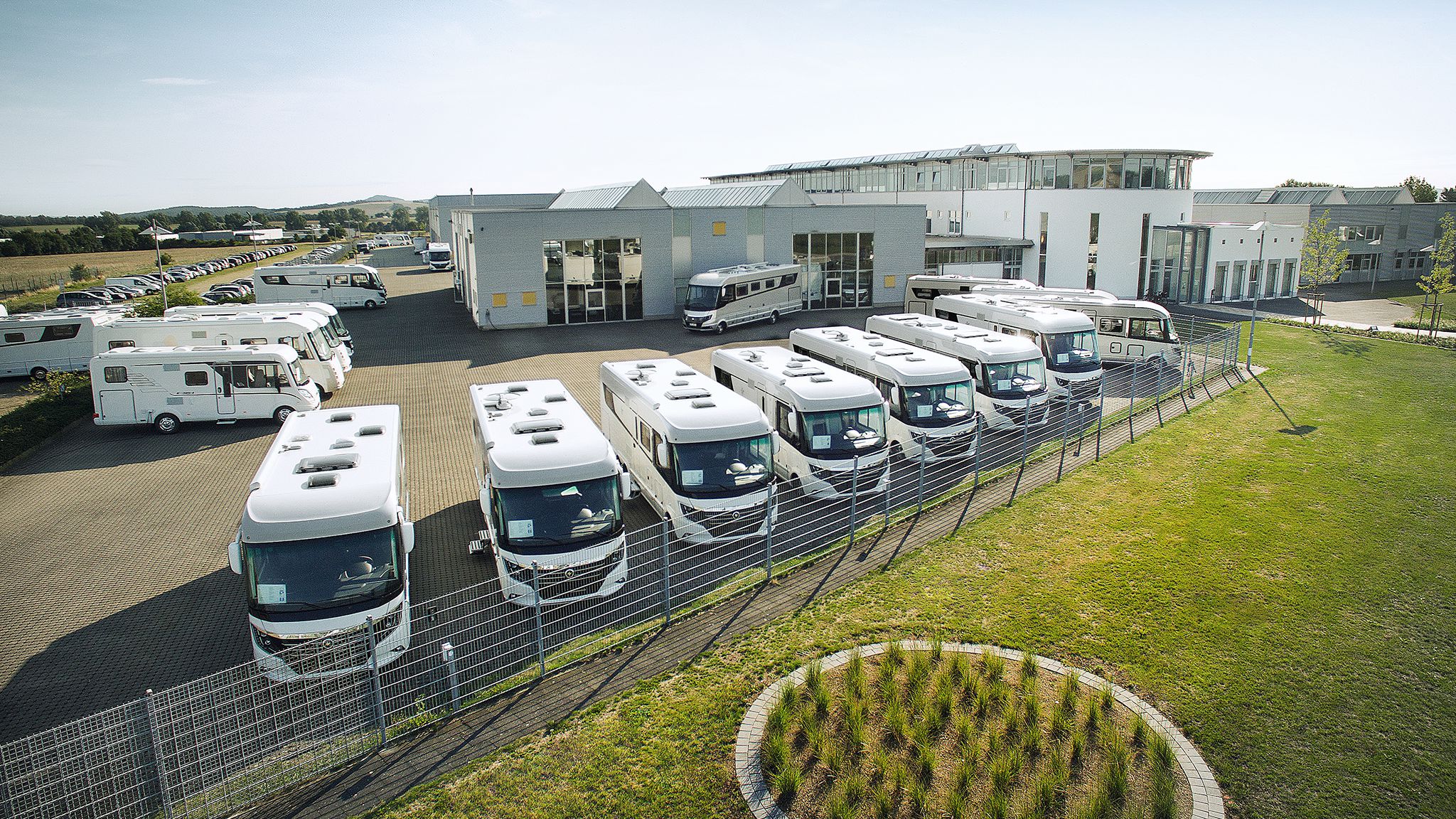 About us A never ending journey

Wherever the journey takes you — your home away from home

At Niesmann+Bischoff, we are motivated by one question: “What would you like to experience today?” Set off on a discovery tour — and we’ll make sure you travel in maximum comfort and feel fully at home on the road.

Germany gets the travel bug. And Niesmann joins in.
1955 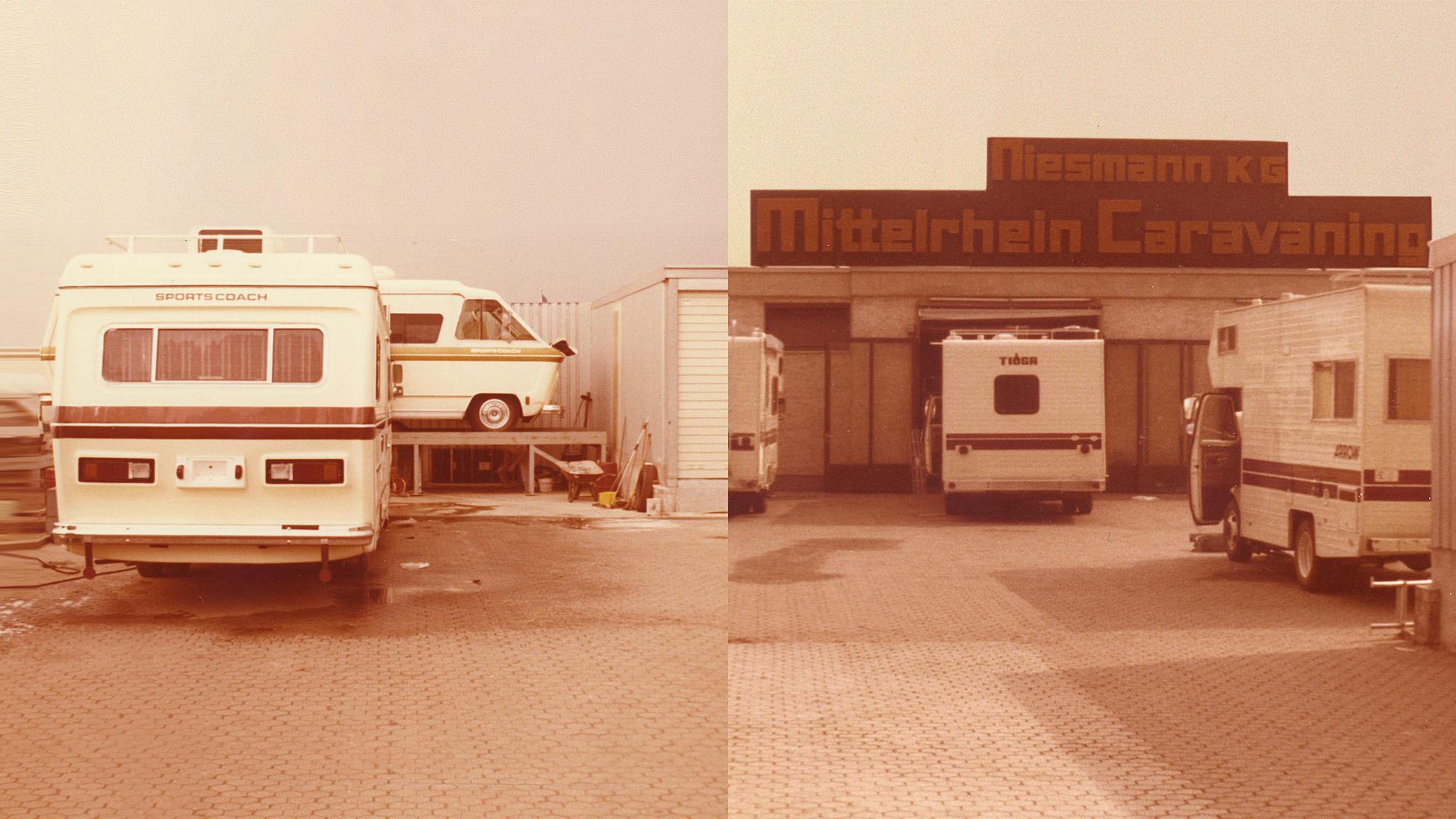 Towards the end of the 1950s, camping fever consumed Germany. It also marked the beginning of a passion that, for many people, would last a lifetime — caravans and the first motorhomes conquered both hearts and the roads. The Niesmann company laid the foundation for its successful caravan trading business. 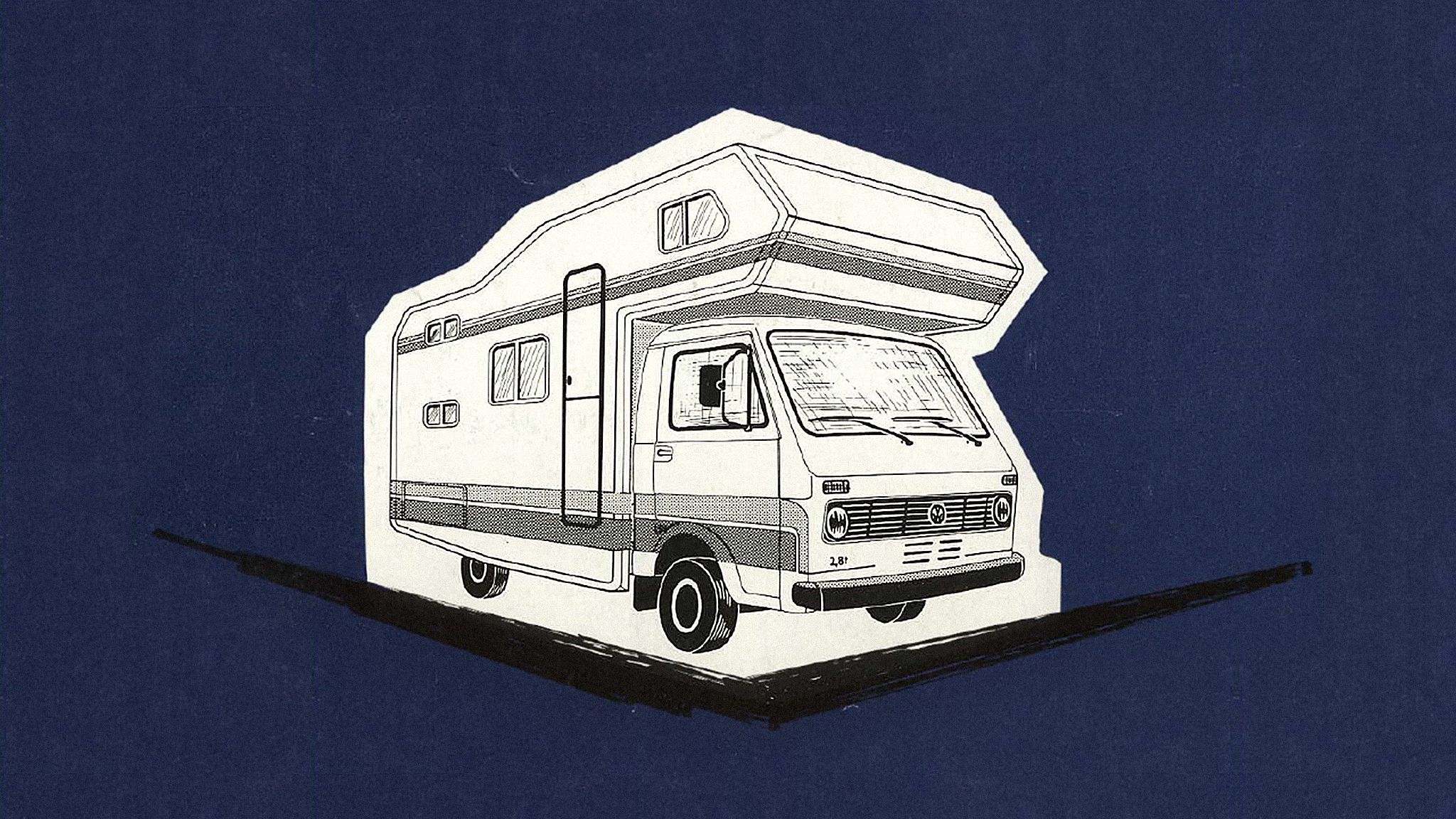 The beginning of something extraordinary: in 1981, we presented our first Clou model, the alcove model 570 E. Its many clever features and details made the motorhome experience an even more comfortable one. This was followed by the founding of Niesmann-Bischoff-Clou-Produktionsgesellschaft mbH. 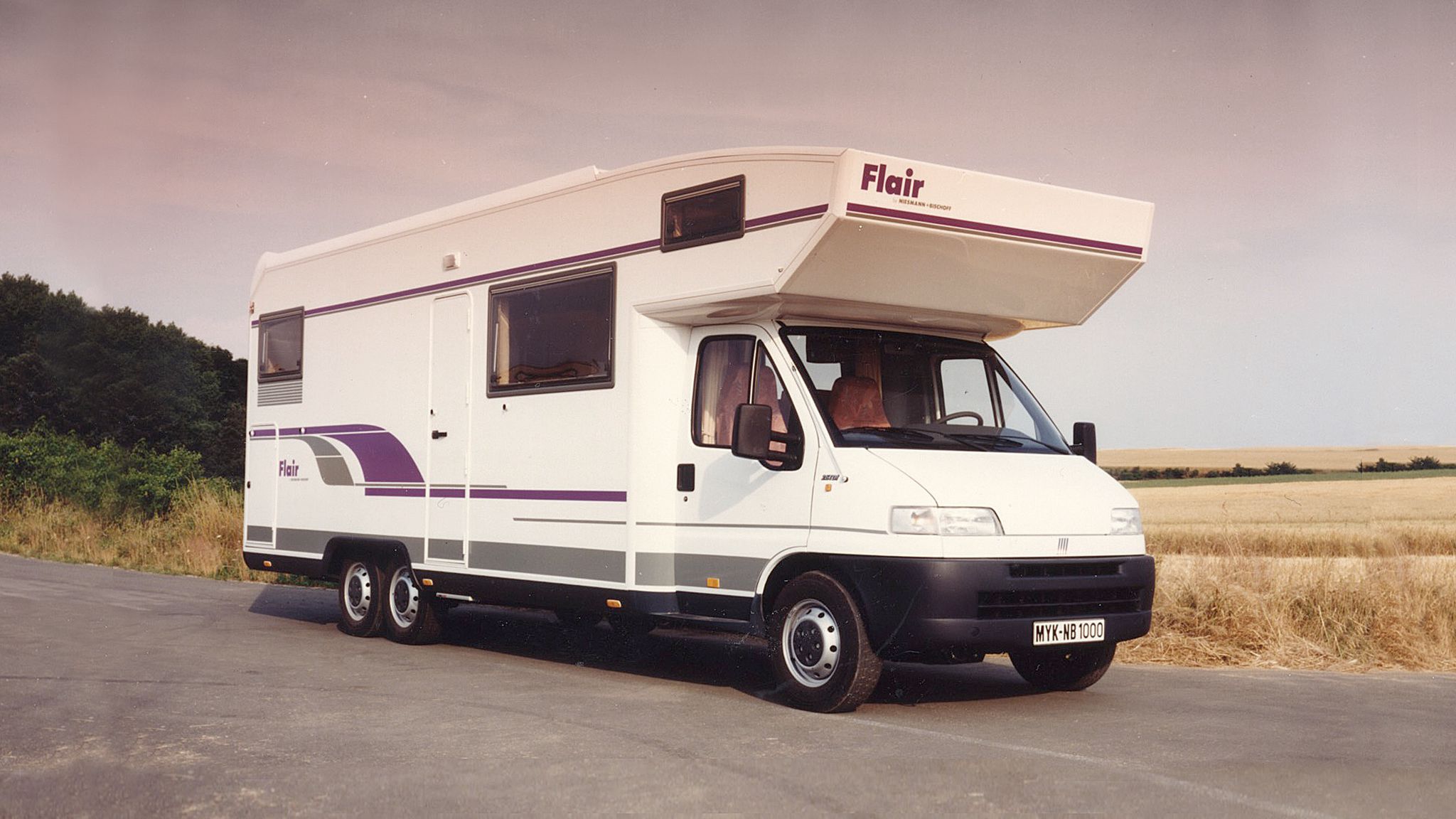 At the beginning of the 1990s, the company launched its new comfort liner division with four alcove models. The Flair soon conquered the roads and began a success story that continues today. Thanks to the addition of intelligent new features, the Flair continued to embody the spirit of the times — in 2009, the Flair 4.0 was nominated for the “Design Award of the Federal Republic of Germany” (“Designpreis der Bundesrepublik Deutschland”), in 2015, it was awarded the Red Dot 2015 for its high-quality design and, in 2017, it was celebrated as a “Winner” of the German Design Award. 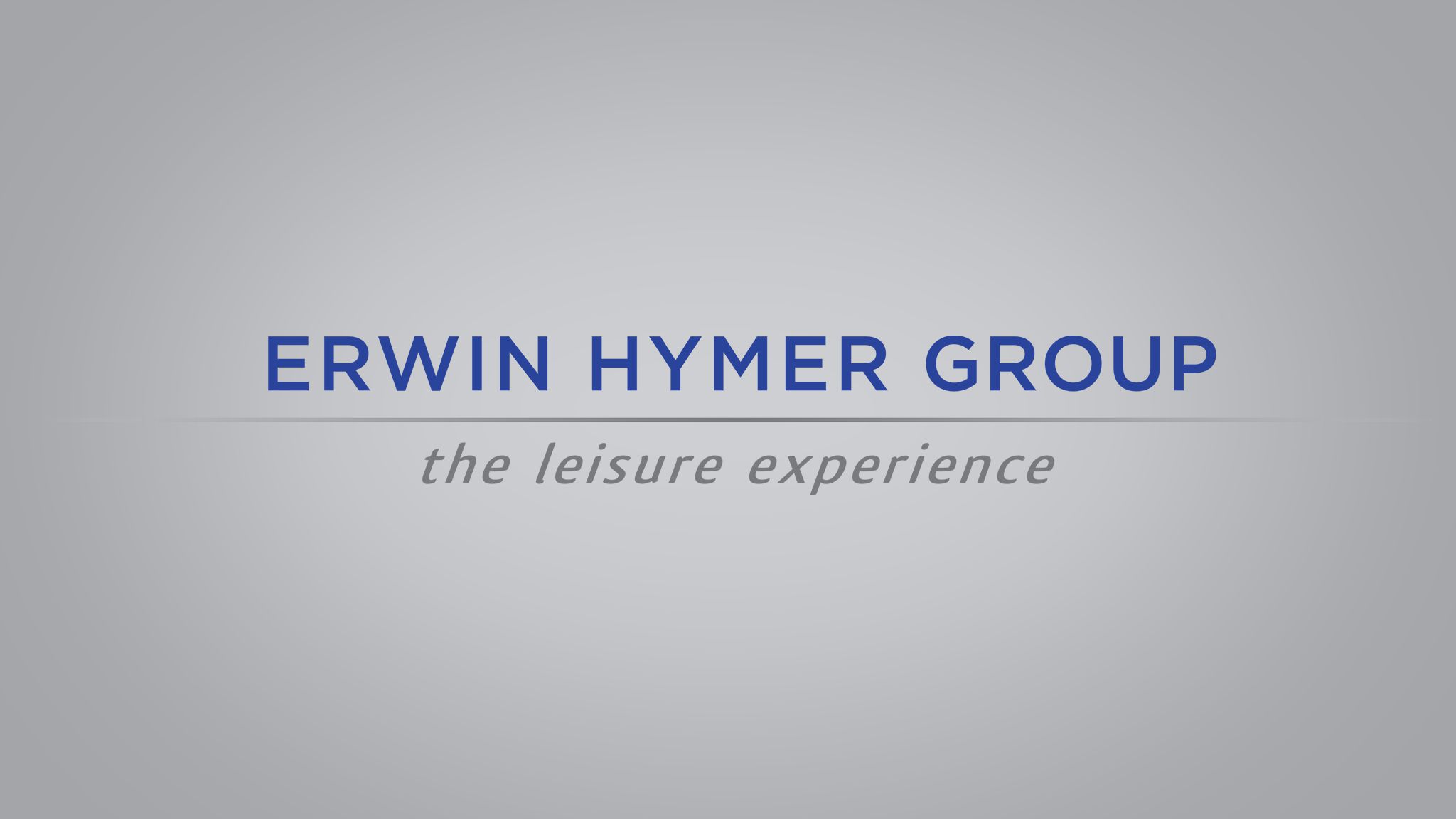 A strong alliance: in 1996 Niesmann+Bischoff GmbH became a subsidiary of the successful Erwin Hymer Group. The two companies share a passion for the motorhome and the challenge of providing people with the utmost comfort and independence for their travelling needs. 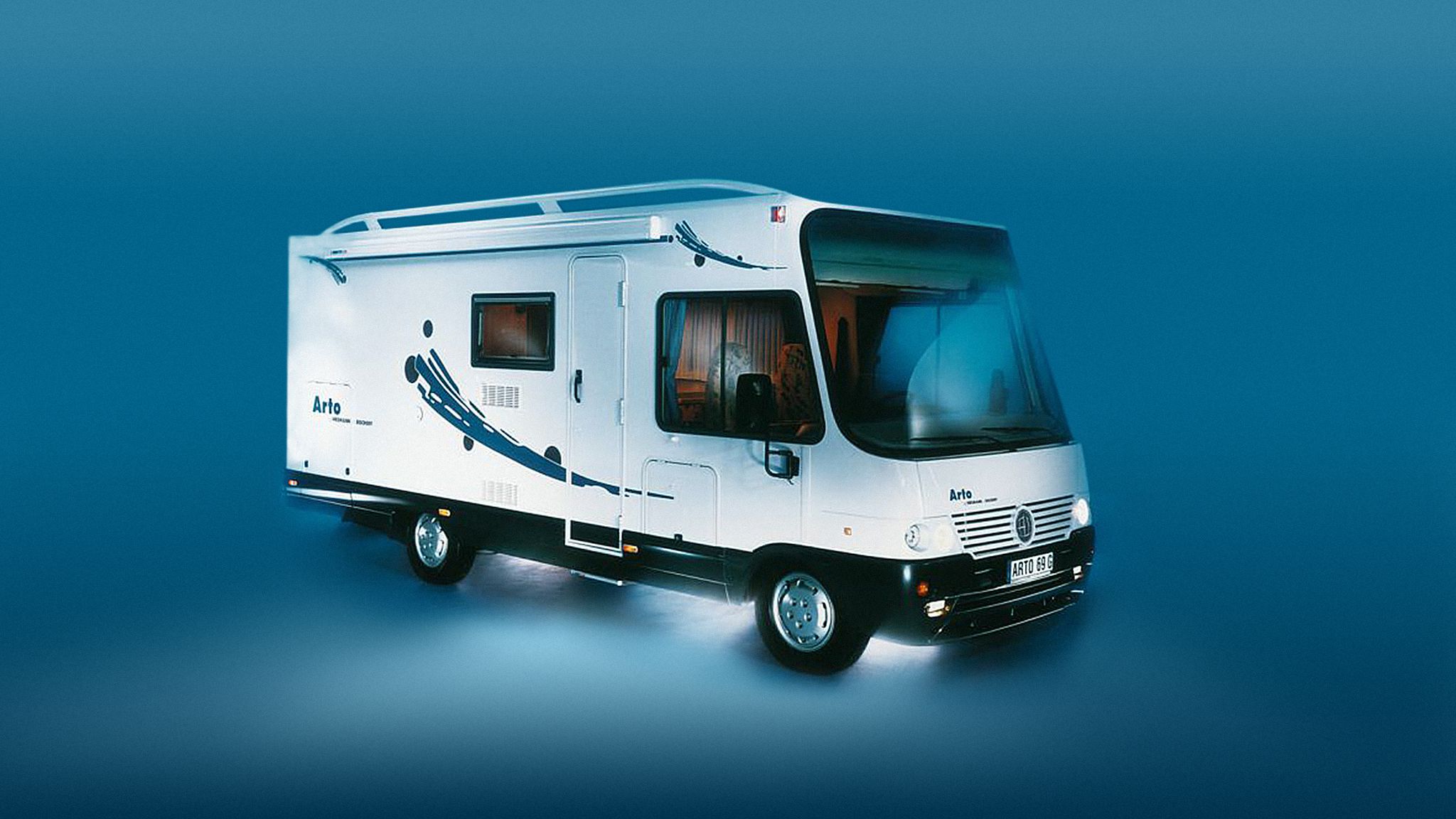 We had dedicated ourselves to the motorhome. However, this gave rise to an ever-recurring challenge: how could technical innovation, well-thought-out design and maximum practical benefits be constantly reinvented? Our response was the introduction of the Arto series in 1998. An “Honourable Mention” at the Red Dot Design Award in 2014 was our motivation to continuously refine the Arto. 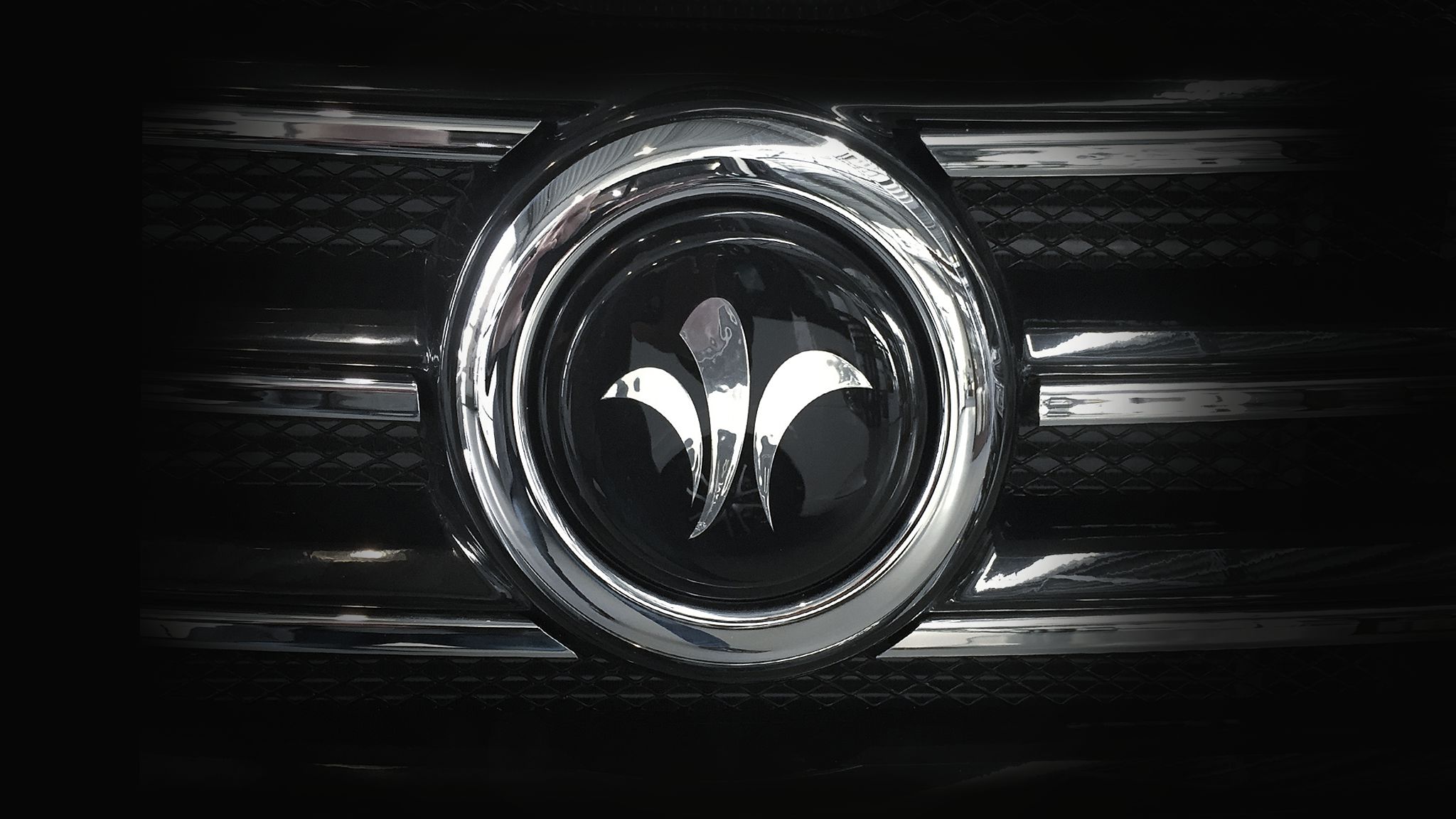 The Polch Lily has defined our visual appearance since 2008. The elegant, stylised lily represents the highest standards of luxury, design and quality that our customers have come to expect from us. Find out more. 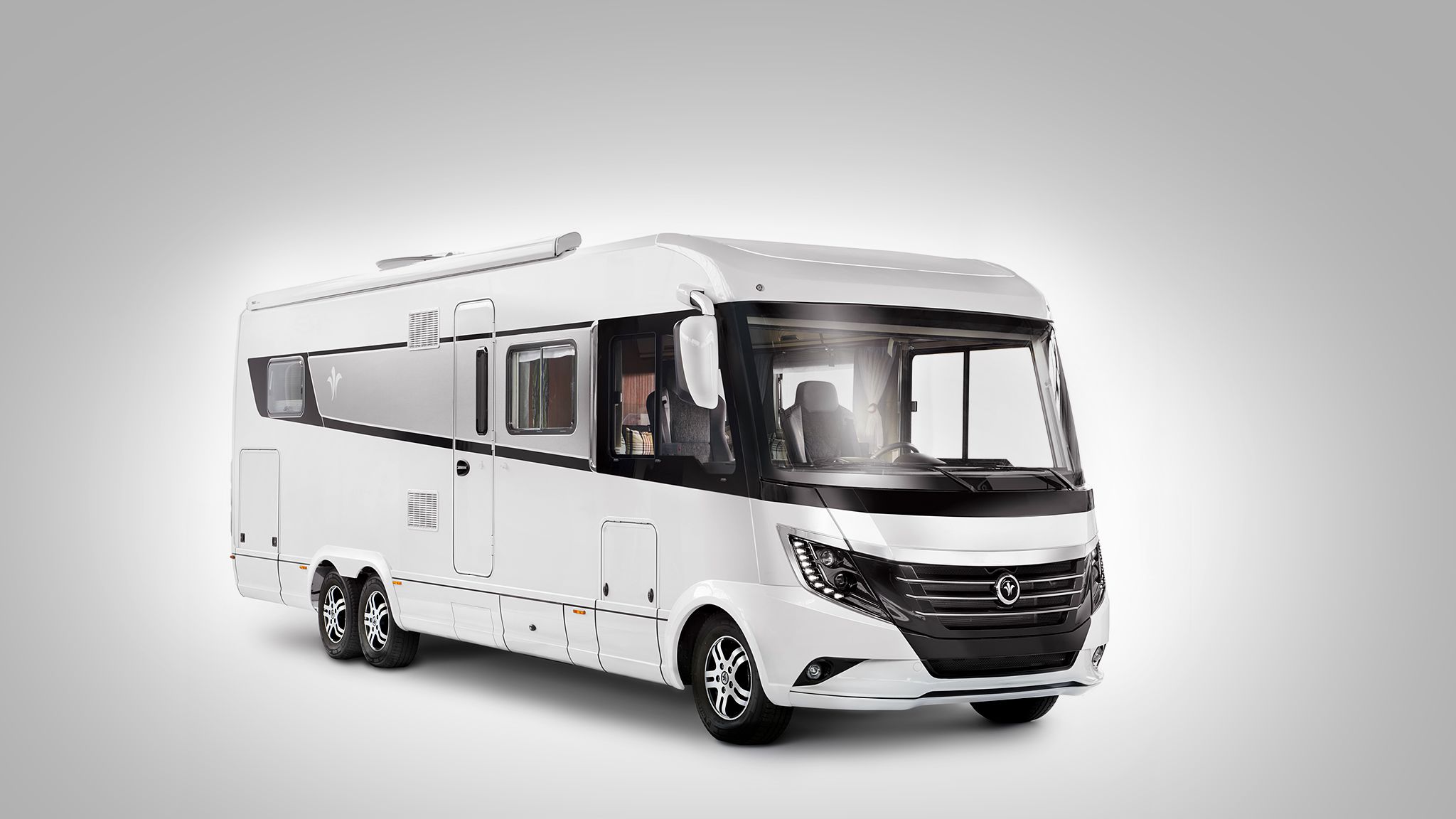 The 2014 Arto generation delighted the audience at the Caravan Salon in Düsseldorf. A dynamic front design, unusual design language that makes this fully integrated liner resemble a sports car, as well as highly customisable interior equipment — these proved to be ingredients for success. The new design of the Arto inspired customers and became the new face of the Niesmann+Bischoff brand. 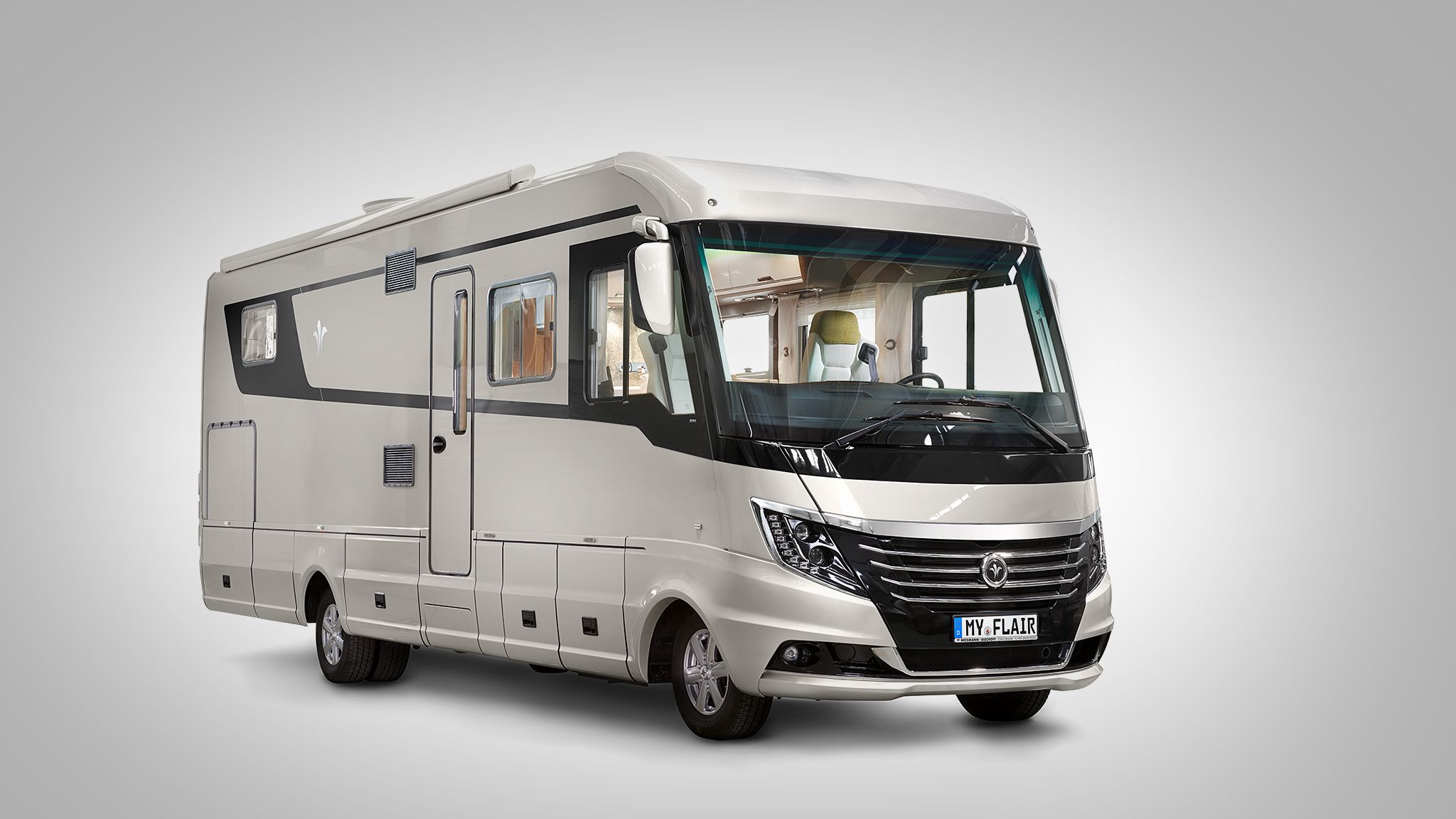 The fifth generation of Flair was on its way to becoming a success. A fresh, elegant exterior design, the brand’s iconic face and the new double concept won over many new fans. Comfort was included as standard. 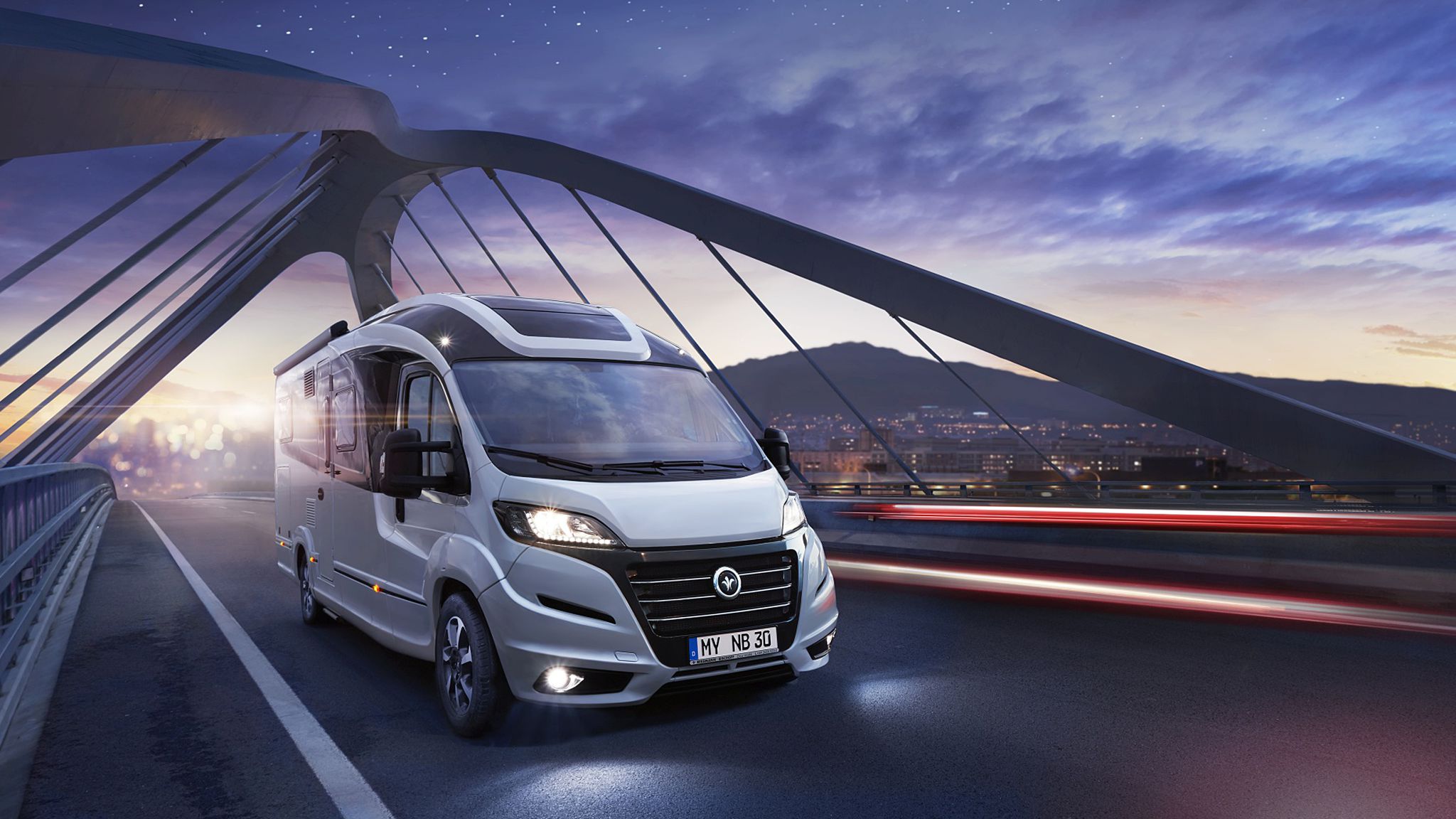 The first of its kind — our new Smove range offers a glimpse into the future. Our newest travel companion is truly a bridge between two worlds. The Smove combines the agility of a semi-integrated motorhome with the travel comfort of a liner. This dynamic is also reflected in its sporty appearance. Why compromise? Travel the way you want to.

Arrive safely at your destination
2017 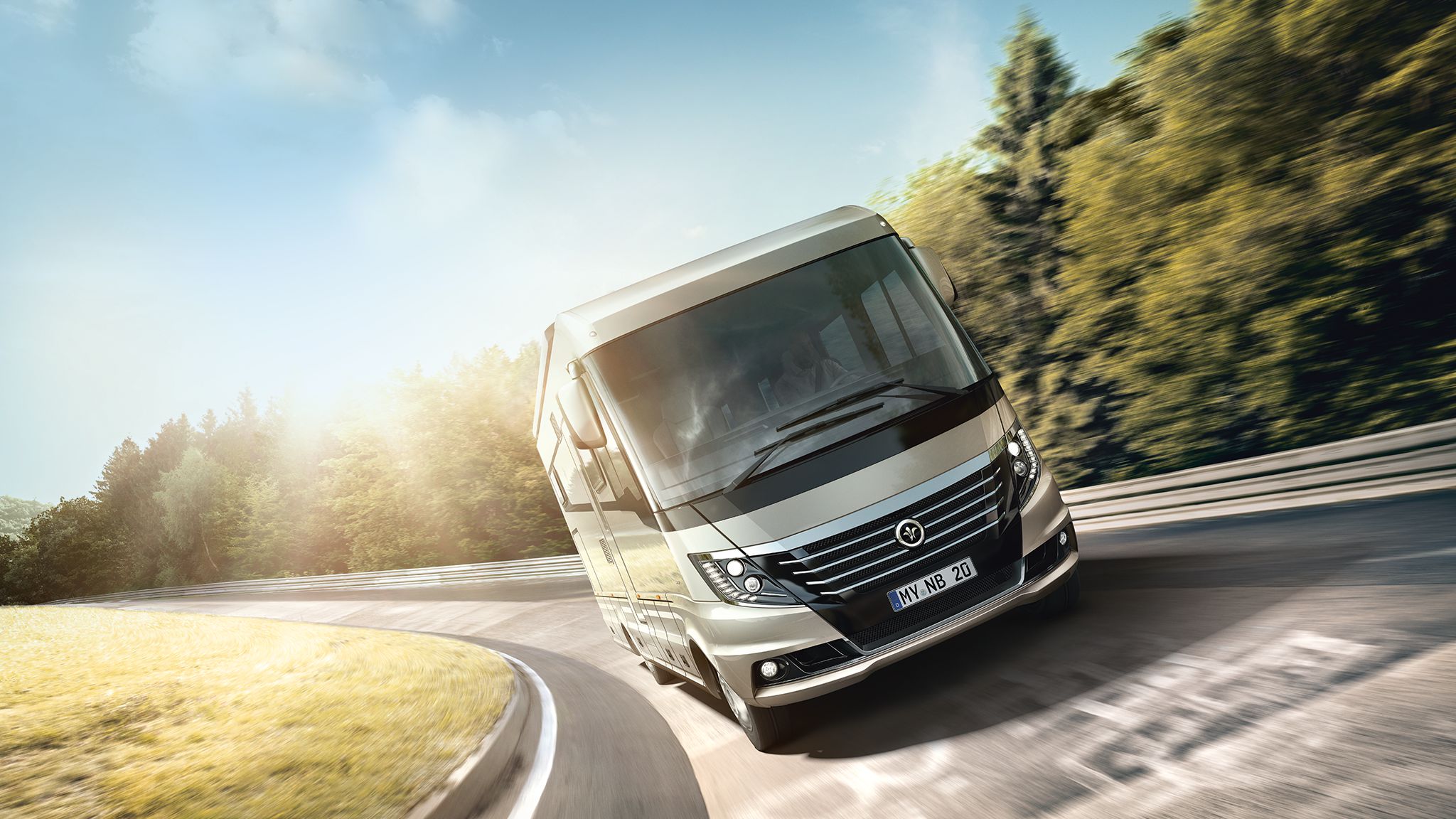 Safety is as much a priority for us as comfort. With the 2018 Flair model we are introducing the first luxury liner with integrated airbags, marking a real breakthrough in passive safety.

Breaking all the rules
2020 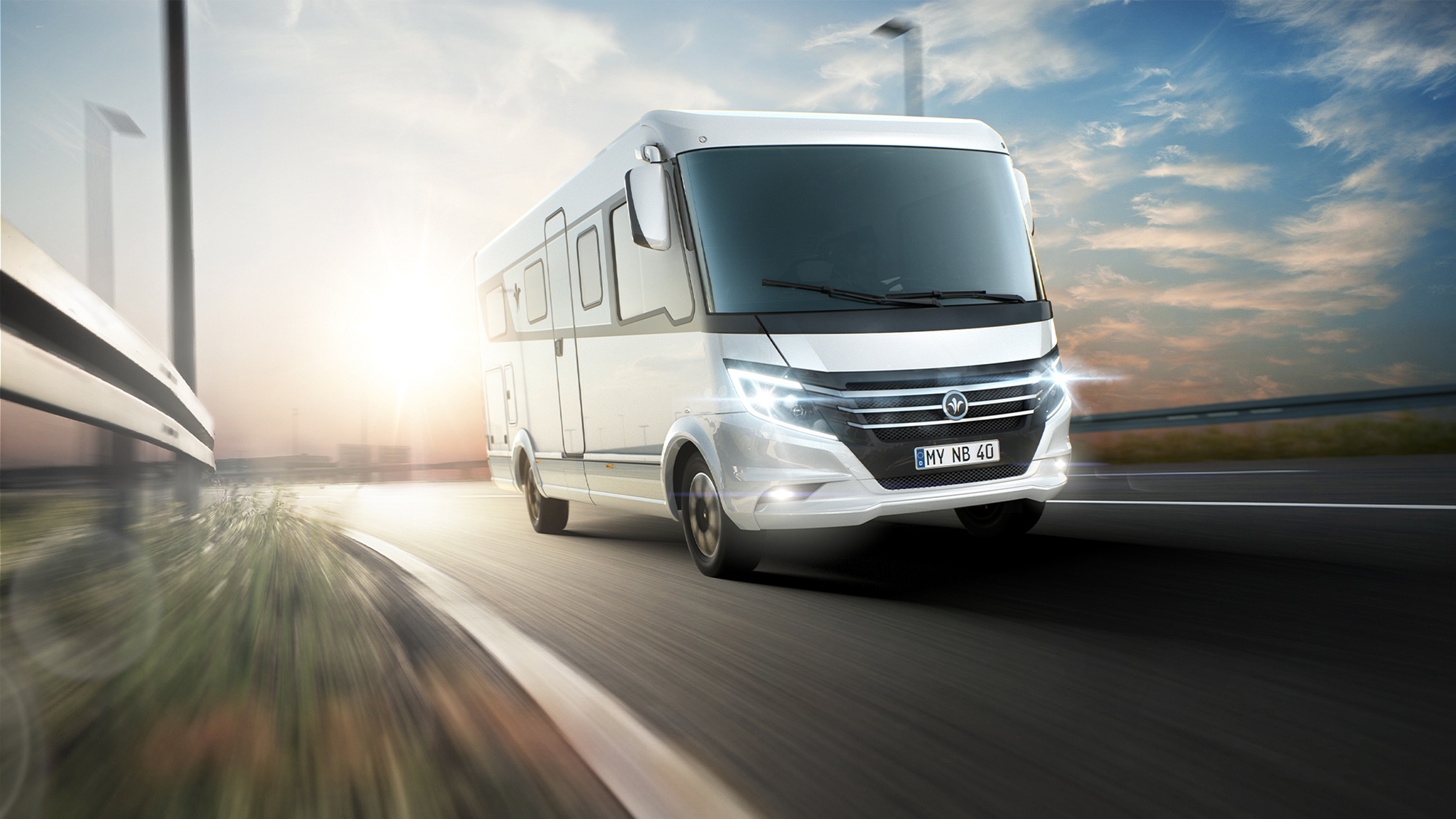 Less than 3.5 tonnes. Beyond all expectations. With our fourth model range, the iSmove, we’re rewriting the rules in 2020.
The iSmove shows its true brilliance with its interior, which is where we’ve made sure you have a whole lot more room. Not by making compromises, but by adding clever features that create space where things get tight. 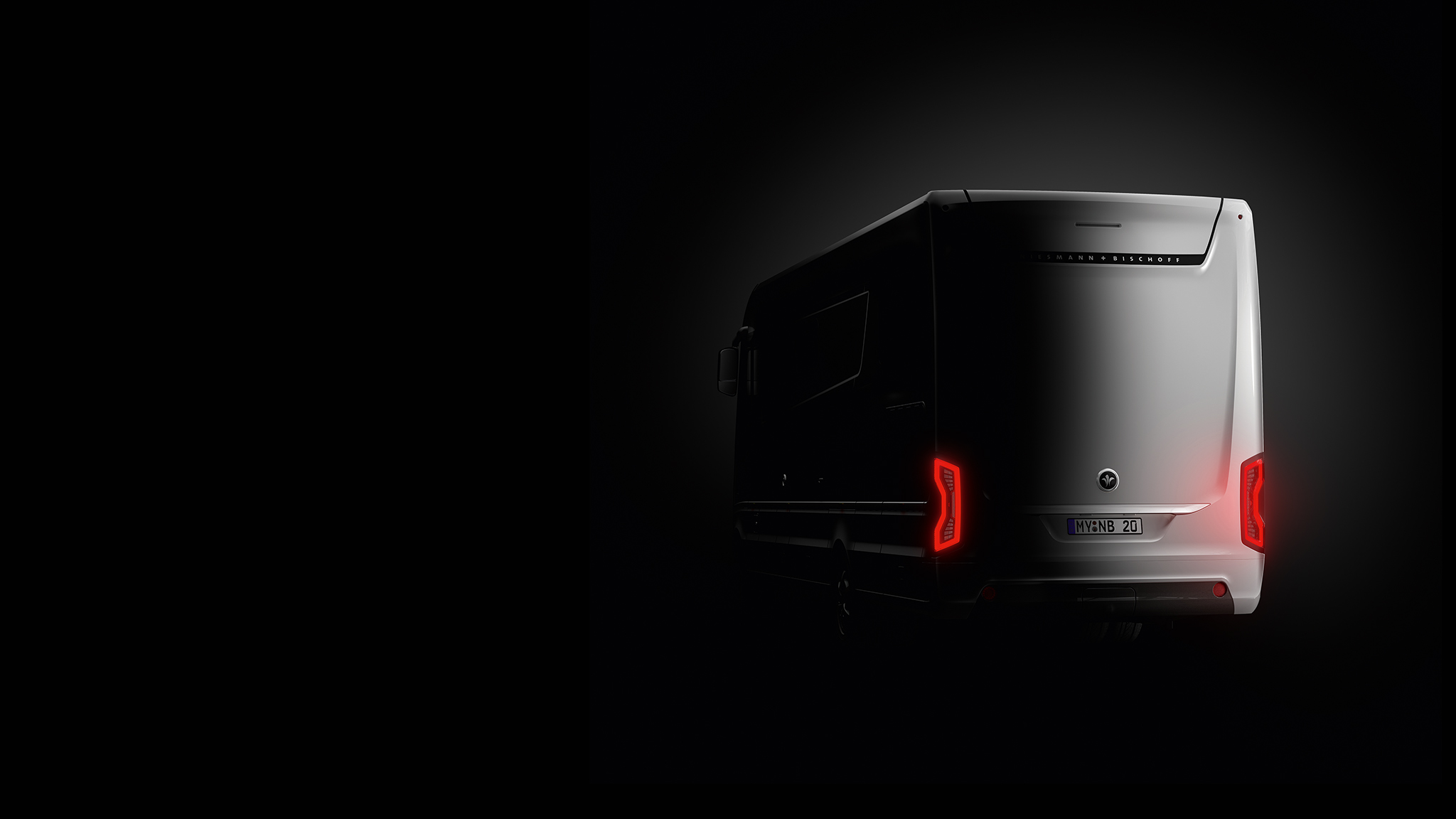 Next generation of the Flair with an all-new interior design.
We have completely redefined the interior design for the new Flair. With new materials, a new design language and a new architecture – but combined with the very best liner technology.

A sense of longing has driven us forwards — from the very beginning. With travelling fever widespread by the end of the 1950s, Elfriede and Hugo Niesmann also got infected and established their travel agency for caravans. The fact that true passion is the best inspiration was illustrated by the company’s first self-produced motorhome in 1981: the Clou would go on to inspire generations of motorhome-lovers.

What followed was a success story that is still in motion today. And not least thanks to its strong partners — Niesmann+Bischoff GmbH has been a subsidiary of the Erwin Hymer Group since 1996. The right partners and a deep connection to our Polch location are the starting point for a constant flow of new ideas. Their goal? To keep on creating surprisingly clever features for lovers of luxury motorhomes. 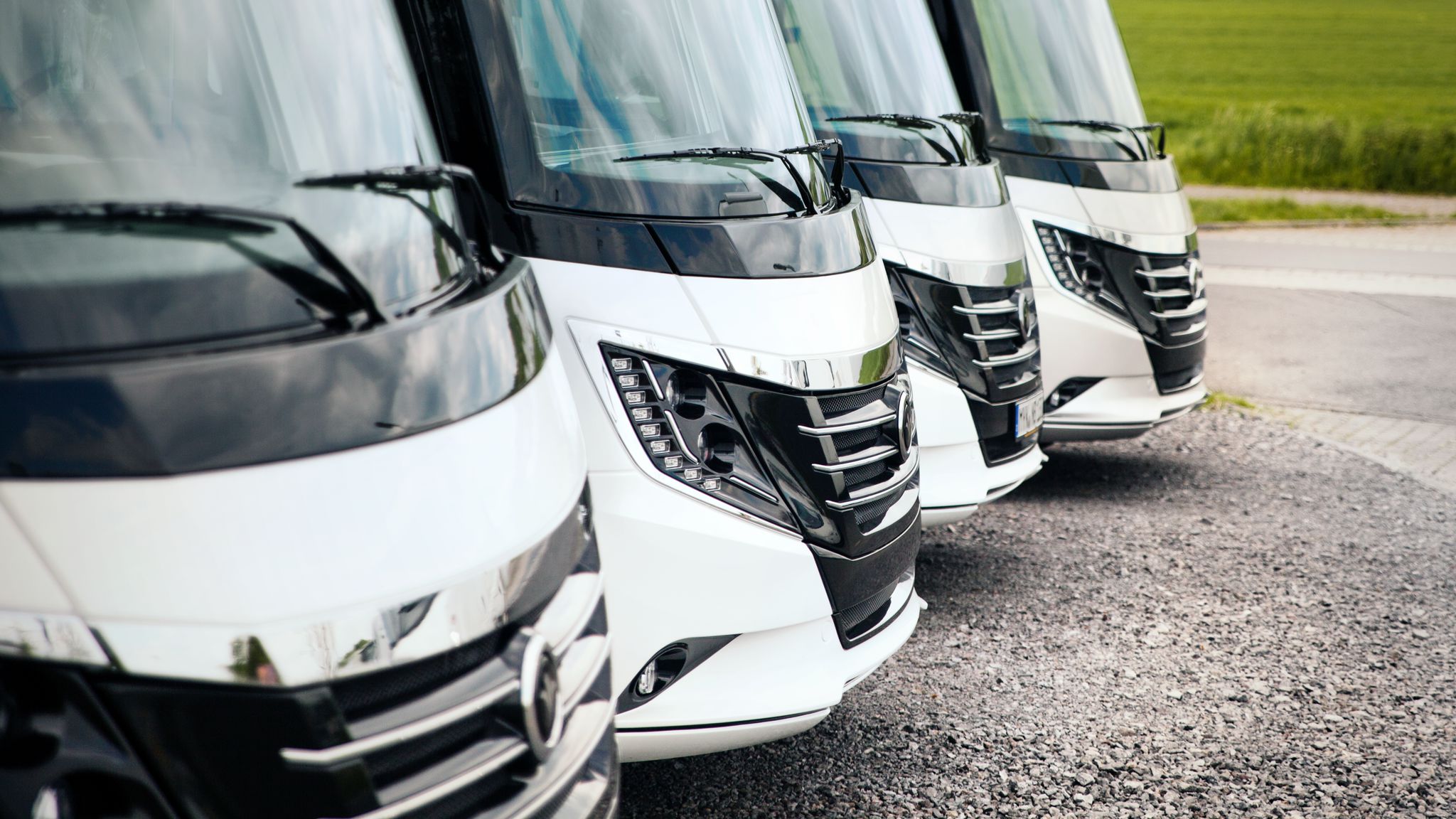 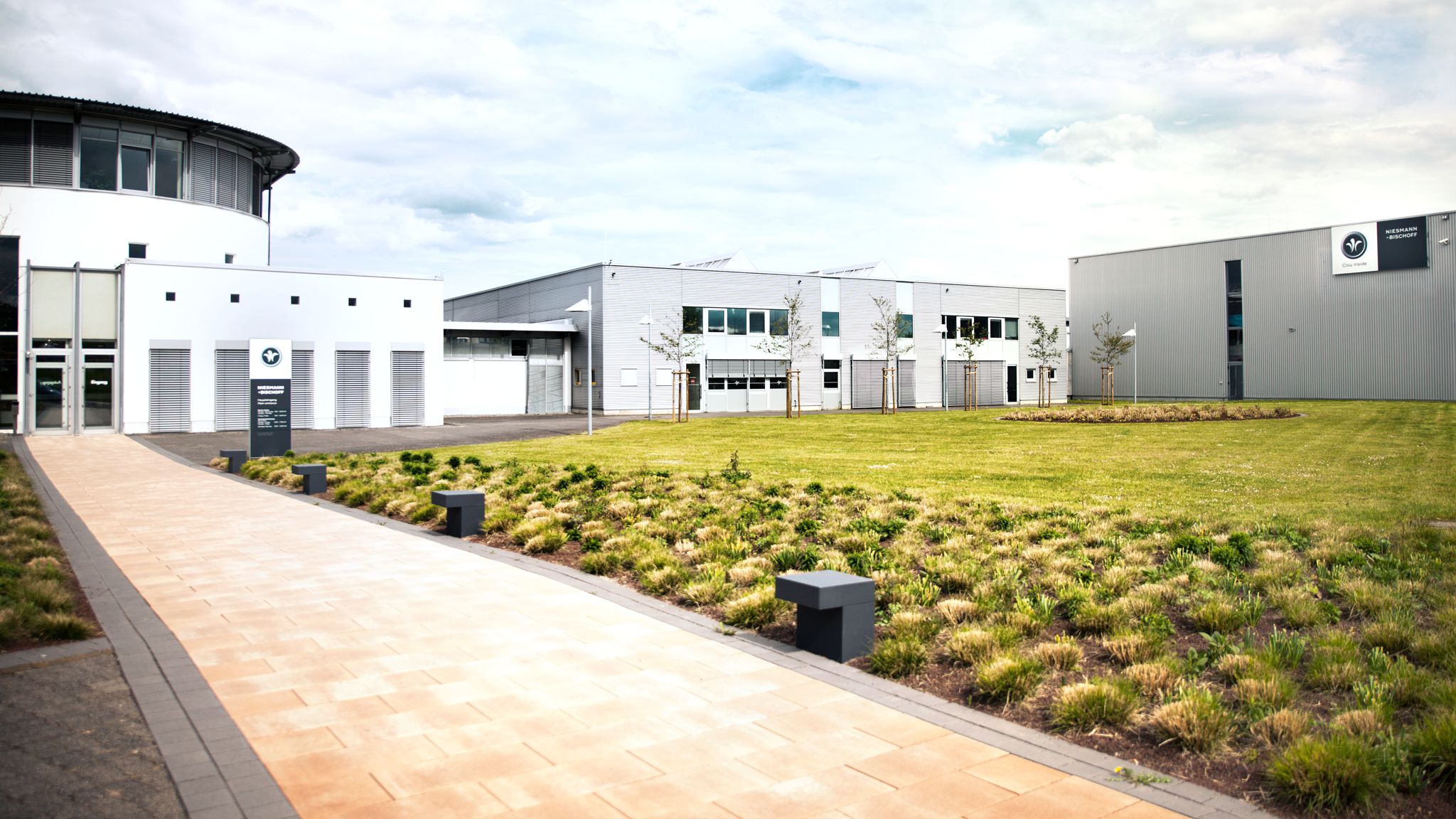 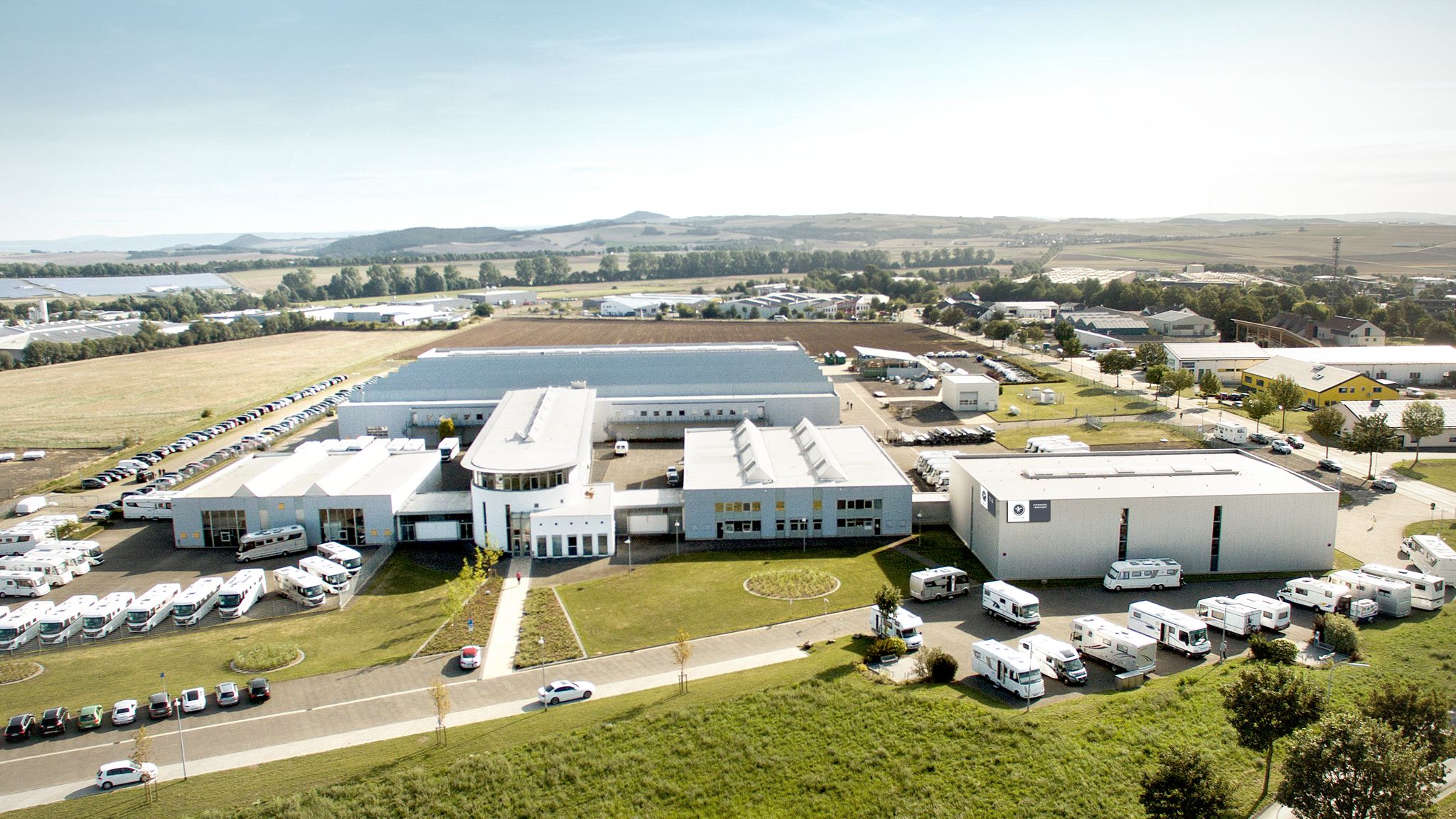 Factory Our craftsmanship is
among the finest

Contact We look forward to your
call or e-mail.