Polch March 2018 – Anyone buying a new car these days can be sure it is equipped with airbags. But those in the market for a luxury motorhome should take a close look at the vehicle’s specifications – they will discover that airbags aren’t included. Now that’s about to change. The German motorhome manufacturer Niesmann+Bischoff has developed the “Flair”, the first luxury liner that features airbags for the driver and front passenger. The company has thus achieved a major breakthrough in passive safety. This innovation is found on the company’s “premium class” motorhomes, which are typically based on an Iveco Daily chassis. To date, airbags are not legally required in motorhomes.

Optimum protection for the driver and front passenger

“Many customers will no doubt be surprised to learn that, until now, large luxury motorhomes have not been equipped with airbags. The special design of these vehicles often made it difficult to integrate airbags into the cockpit. “We are now the first company in the industry to take on this challenge. The result is outstanding,” says Hubert Brandl, Managing Director of Niesmann+Bischoff, before adding: “We have succeeded in bringing a safety concept to the Flair that guarantees optimum protection for the driver and front passenger in the event of a crash. This safety equipment is fitted as standard at no additional charge.“

The company’s tailor-made safety concept also includes an Electronic Stability Program (ESP) and high-quality belt tensioners in conjunction with the airbags. Another new addition is the Pedal Release System, which further increases the driver’s safety. In the event of a rear-end collision, the system folds the brake pedal forwards, thereby significantly reducing the risk of injuries to the driver’s feet and legs. An animated film introduces the new safety equipment: https://youtu.be/dqEHMqN6AiY 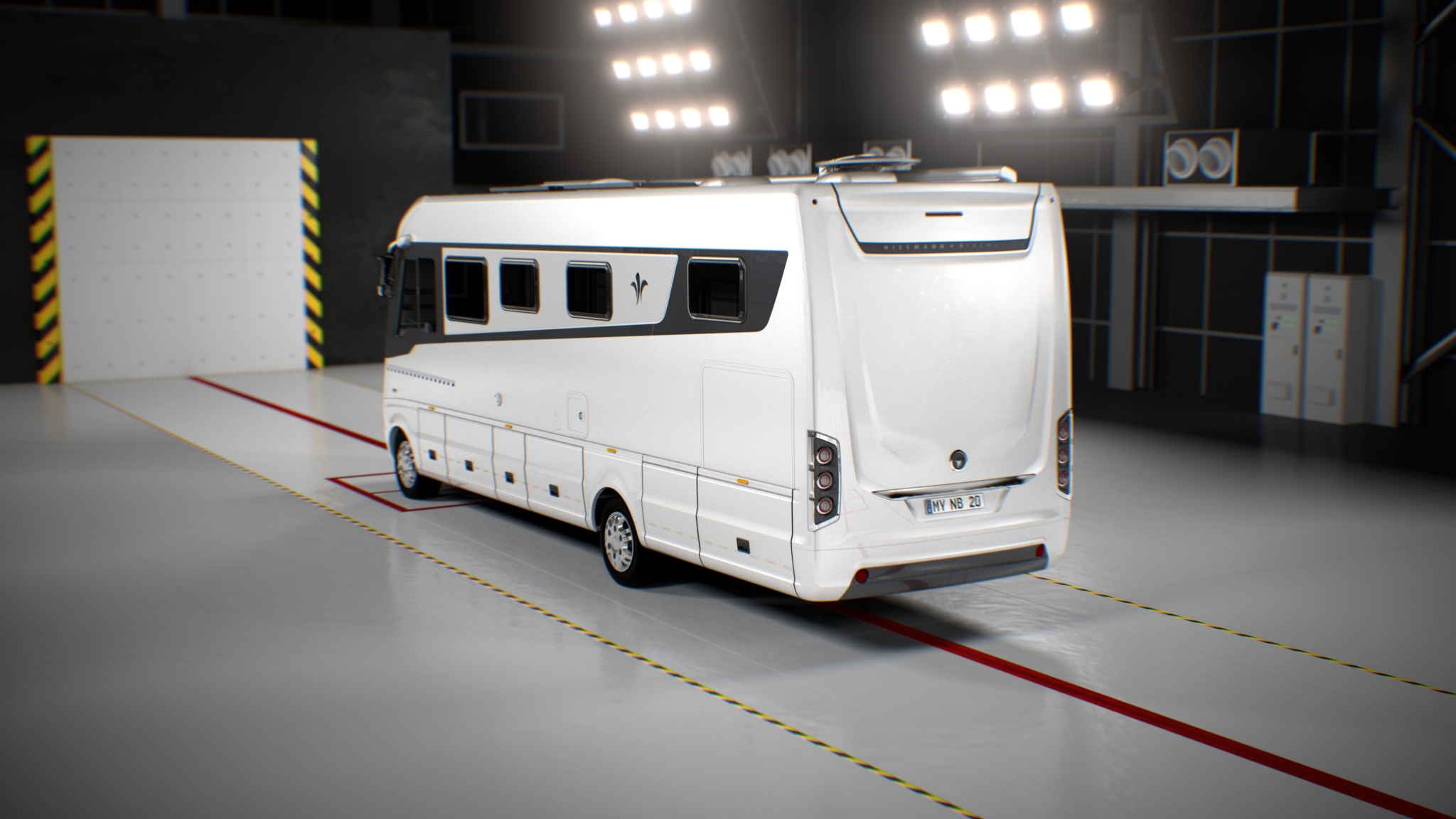 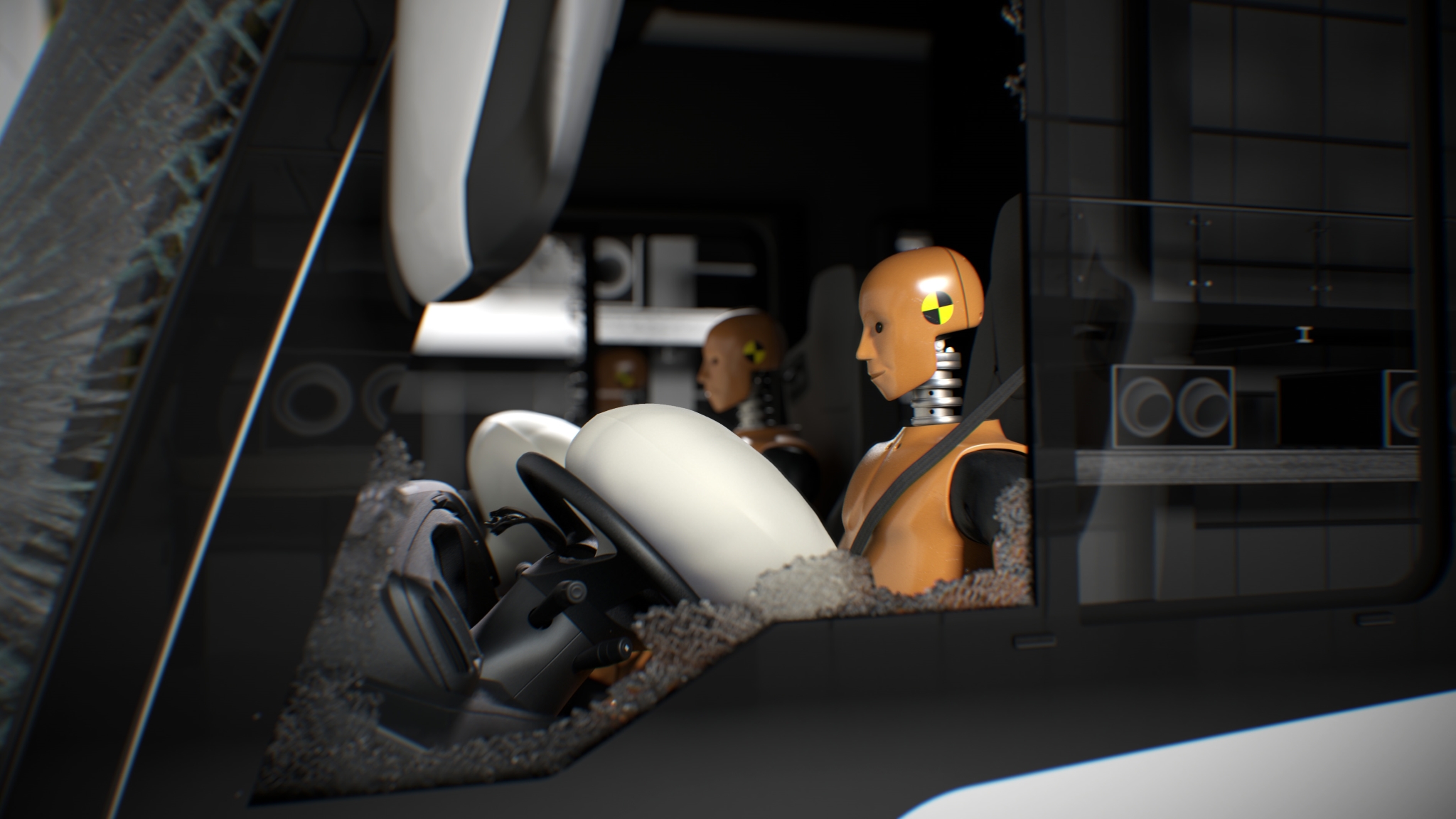 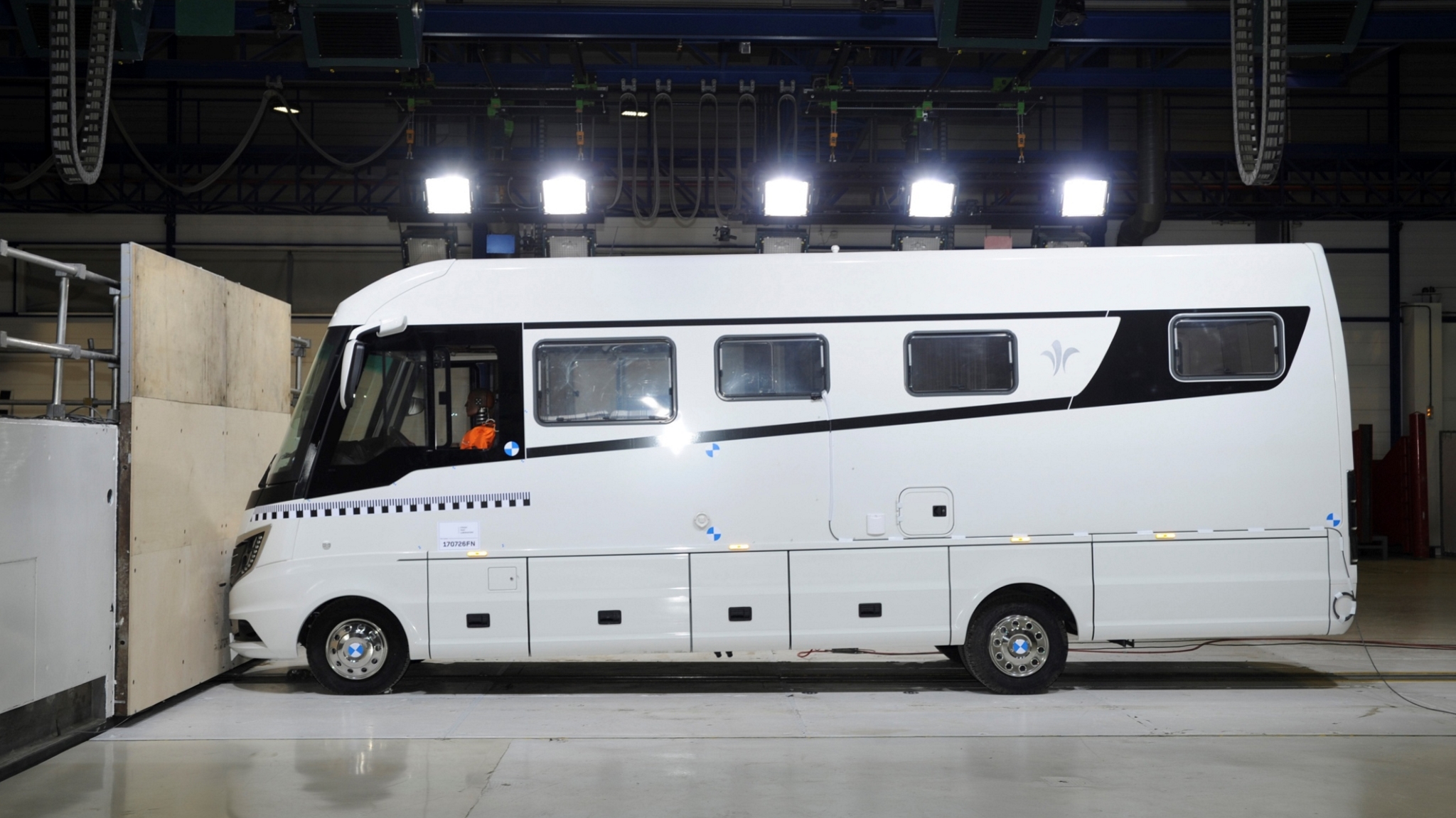 Flair - Testing the new safety concept for the flair

Niesmann+Bischoff motorhomes undergo a two-year development and testing phase, including multi-stage crash tests with two dummies at different speeds and with various forces. The company has filed numerous patents for its new security concept, which is offered exclusively in the Flair. The positive response of motorhome enthusiasts to the Flair was highlighted recently when readers of the trade magazine “Promobil” crowned it “Motorhome of the Year 2018” in the liner category. The Flair also scooped the European Innovation Award 2018 – for its exceptional safety features.